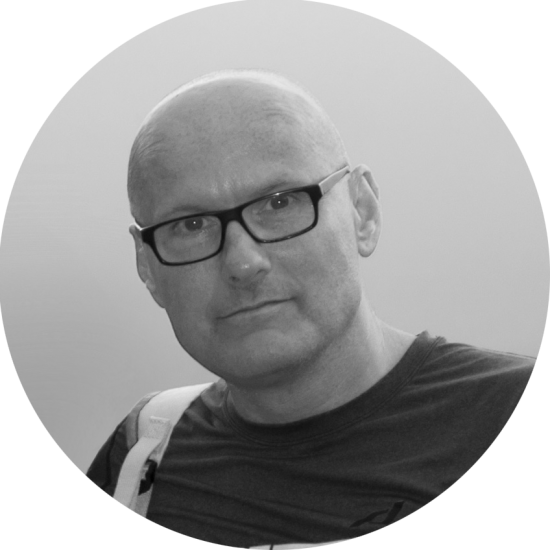 Tribute to Ghost in the Shell 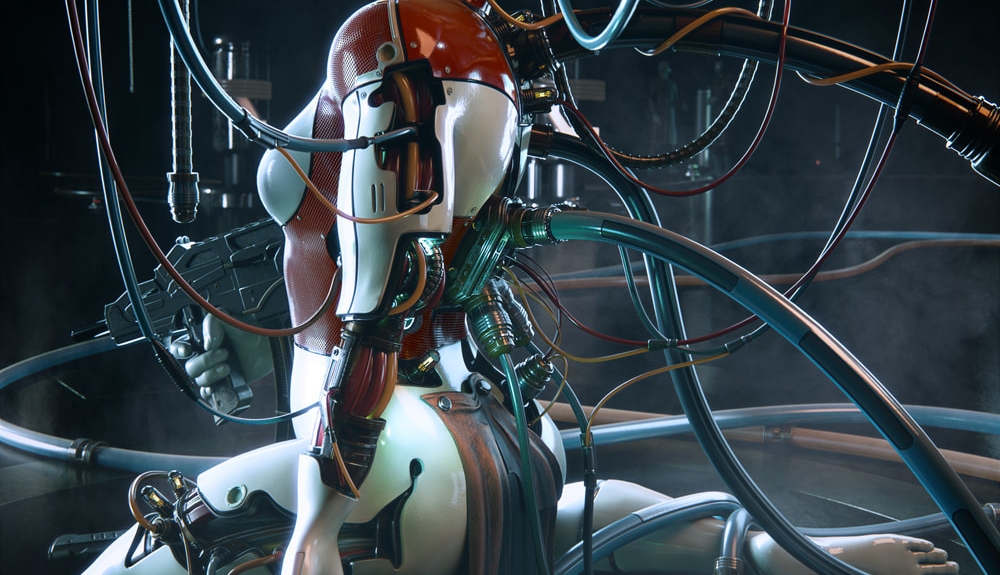 This scene is a personal tribute to a a larger Ghost in the Shell project that started a year and a half ago. I was in charge of modeling and texturing all the environmental scenes, pre-lighing of those and the short movie poster. The biggest challenge of this scene was the female robotic body. To keep it anatomically sort of correct took lotsa work.


If I can make one person happy with my art, I consider myself being successful. 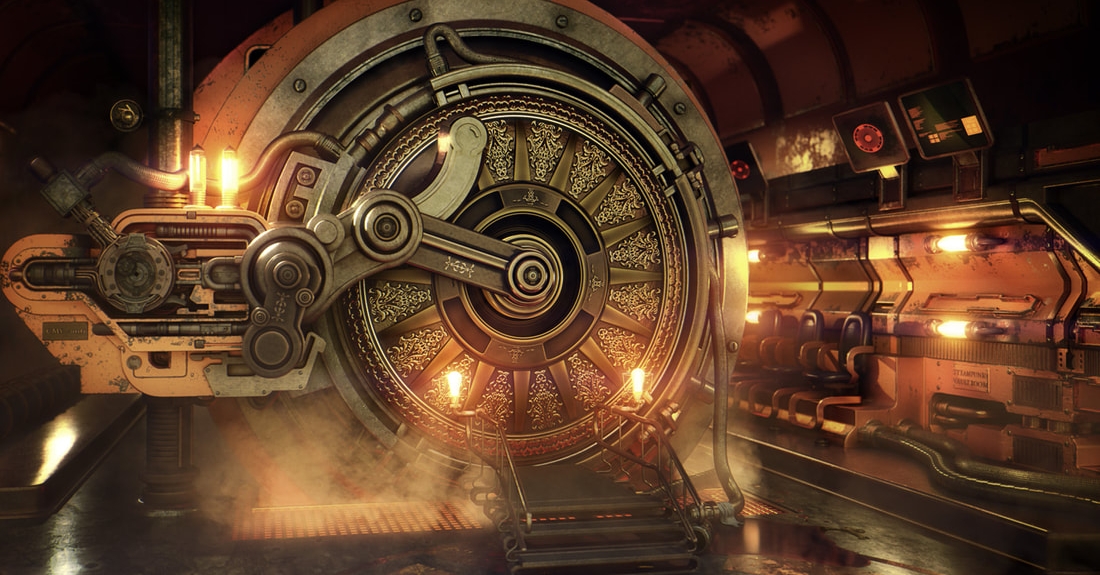 This scene was part of a testing. That was also a awesome opportunity to study the Steampunk style. The biggest challenge was to make it my own Steampunk style and animation ready in case I would animate.


Do not take anything for granted. It took some years before I had understood that. 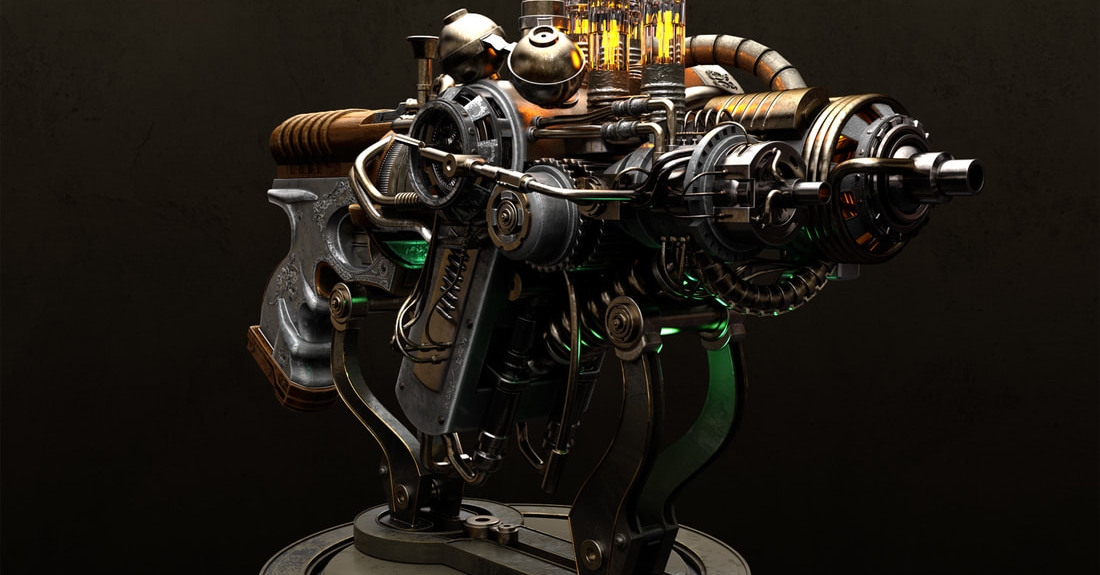 The purpose of this project was to study advanced texturing in Blender and implement unconventional weapon design inside the Steampunk style. The biggest challenge was to create some sort of compability between the details and make them visually appealing.

In your tribute to Ghost in the Shell, how has Blender helped in your pipeline? What were the lessons learned?