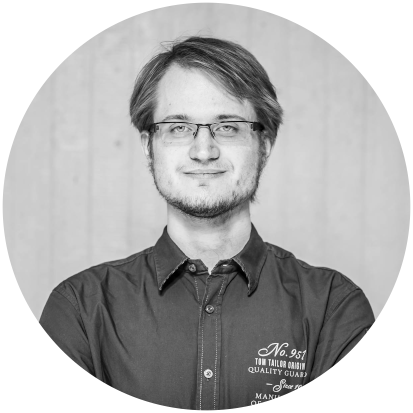 Lukas has been, and still is, one of the most prolific artists that I've known. He has progressed exponentially during the period that I have been following him. Reading through this interview, we'll get a glimpse of how his mind works and his ethics that make him such a successful and creative artist.

Ghost Driver really started out with the steam locomotive itself. That was a mistake, because once I was finished modeling, I didn't really know what to do with it. It took me several attempts to come up with a concept I was happy with. I drew much inspiration from the great Cornelius Dämmrich, especially the graffiti is a nod towards his amazing detail-overgrown artworks. It was also the most time-consuming of all my projects, I started working on it in July 2016 and finished it in June 2017, but, of course, there were several months inbetween where I didn't work on it. If I would have had a real plan, I do not doubt I could have finished it in far less time.


Oftentimes I feel I am working not deep enough, meaning my work lacks a thorough base and just comes out somehow without any deliberate purpose. 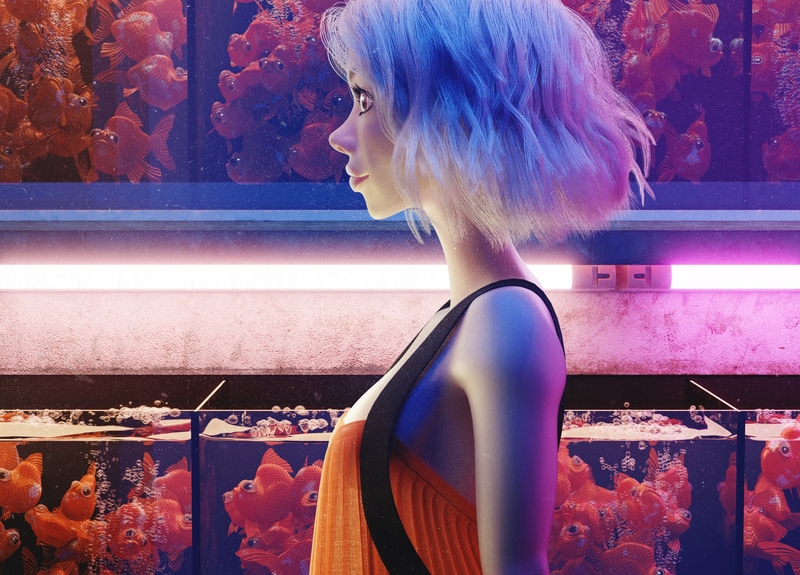 Sometimes I browse through Pinterest and suddenly something grabs my attention and enchants me. That was the case, when I found a picture of an Instagram model posing in front of a Hongkong goldfish market and I knew I would have to reproduce it in 3D! It was also a nice opportunity for me to practice character modeling, something I hadn't really done before. Still long way to go on that aspect, but at least the image looks quite nice for itself. It took me about two months.


Until you really want to push the limits, you'll never have to change software! 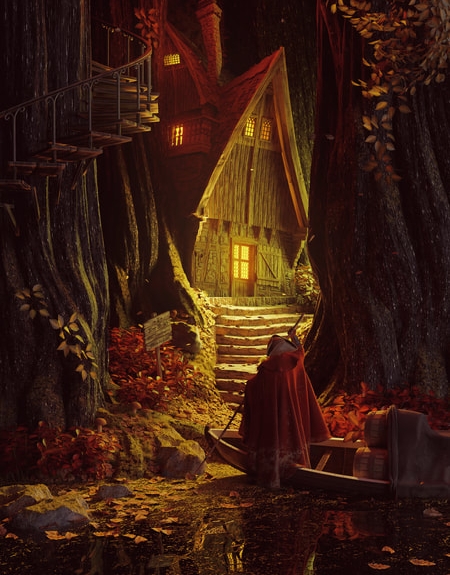 This was done to showcase the great nature texture pack from Eisklotz by Adrian Kubasa. I decided to play it safe and go for something that I knew would work. I came up with a concept rather quickly and the rest of the process was very straightforward. Lesson learned here: New knowledge and improvement come with a time offset: By the time you get really good at something, it's already routine to you! This took me about one month.

Unfortunately I know next to nothing about hardware, so I guess I'm missing a lot of opportunities to improve my performance.

Software:
Most of the time I only use Blender and Adobe CS5. Other software I own and use occasionally: Substance Painter, Inkscape, Rhinoceros 3D, Mischief, Unreal Engine, Unity

In your 9 years of experience with Computer Graphics, if you had to change something, what would it be and why?