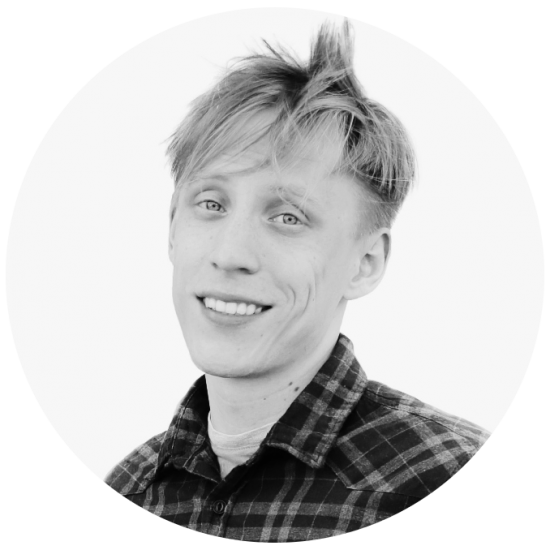 In this interview with the master and the coffee addict, Gleb Alexandrov himself, we discover his interests, his unusual approach to art, and just how pragmatic and fascinating he is.

I've known this awesome guy for as long as I can remember. Let's jump in and learn more about him! 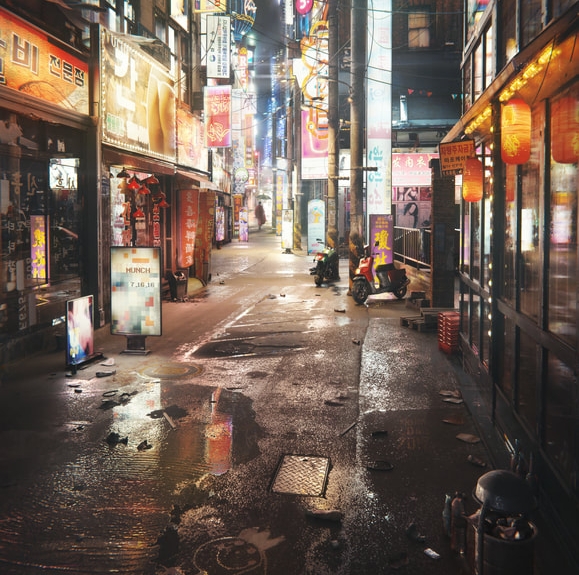 With this render I tried to push the number of light sources and the intensity of light over the top. To the point of sensory overstimulation, as I imagined it. It took me a couple of weeks to put together the scene and then 4-5 days to render it out. 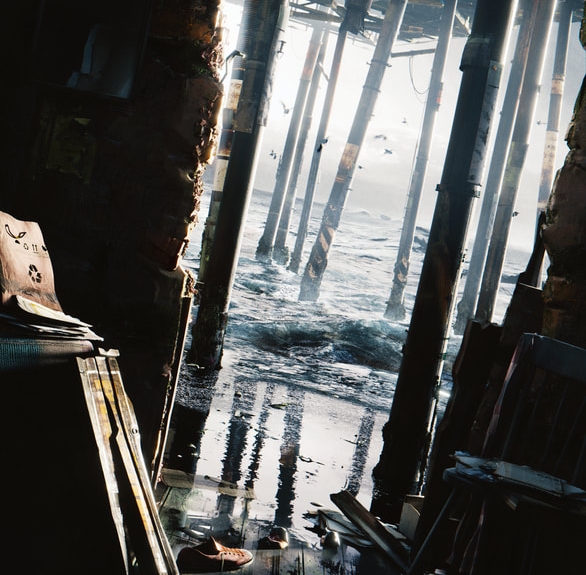 I’ve become very interested in high dynamic range and tonemapping recently. Especially after reading the Troy Sobotka’s articles (but even before that). Basically this Blender render was my HDR tone mapping study. The biggest challenge was squeezing the super high luminosity range into the RGB color space.


Blender is like a social network for 3D content makers and that’s what I love about it. 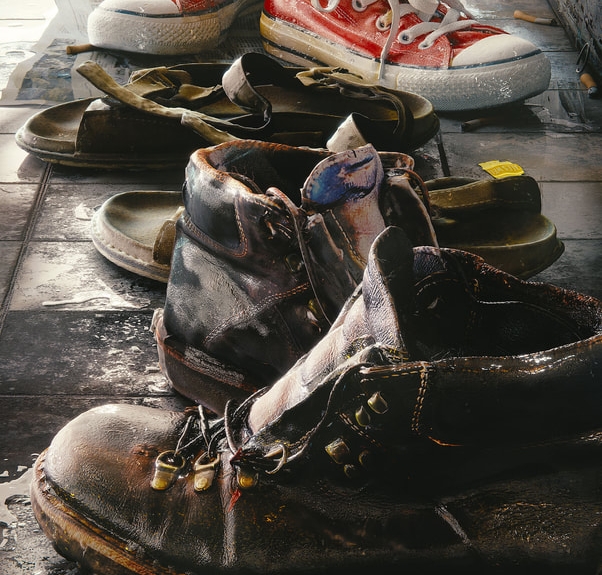 The inspiration for this render were works of Hyperrealist artists like Gina Heyer and Denis Peterson. I wanted to render something hyperrealistic and make everyone go: “How the hell did you do that? It looks too real! Argh, you simulacra-producing nerd”.

Could you tell us more about how you conceived CreativeShrimp and what were the lessons you learned along the way?